ILLUME Media Inc. is a nationally acclaimed, award-winning digital news outlet that promotes cross cultural understanding and connects America’s eight million Muslims with the rest of the world. The company uses mobile platforms, social media and its website to deliver news and information about American Muslims, ranging from politics and pop culture to lifestyle and issues of assimilation.

ILLUME Media wanted to expand its readership base by developing an iPhone and iPad version of its award winning online magazine. The company wanted its mobile apps to appeal to its readers, by providing a contemporary design, an attractive UI, great usability and rock solid stability. The apps’ design, usability and stability were vital features for ILLUME Media, as both apps were expected to be downloaded by thousands of users every day and have content updated on a daily basis by its editorial staff. Moreover, being an award-winning digital news outlet with a dedicated readership, the company’s apps were bound to be compared to similar apps by major news outlets such as the Associated Press and the Washington Post, among others.

As such, it was critical for ILLUME Media that its iPhone and iPad apps reflect the same level of usability, design aesthetic and stability, as offered by its contemporaries. The company had already developed basic prototypes for both apps but lacked the resources to bring them to fruition. To help it deliver on this proposition the company chose to partner with Folio3, due to Folio3’s reputation as mobile app development specialists. 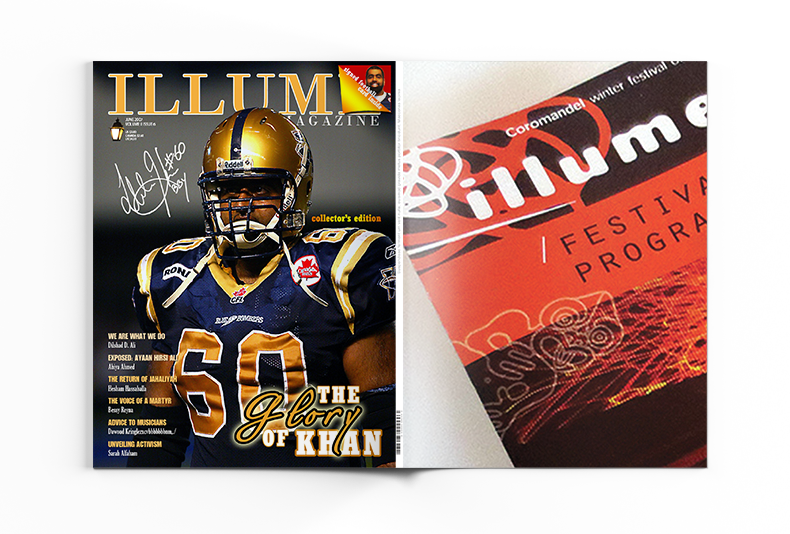 After evaluating the requirements, the Folio3 team started work on the project. Working in close collaboration with ILLUME Media’s management the team implemented all the design and UI elements that ILLUME had imagined, along with additional features such as Facebook and Twitter Integration. They also optimized the apps’ code to ensure that both apps ran smoothly on all the target devices (which included both current and previous generations of iPhones and iPads) without any hiccups.

ILLUME Media was so pleased with Folio3’s work on its apps that it has granted Folio3 free advertising space in both its iPad and iPhone apps and has also engaged Folio3’s services for providing maintenance for both the apps, as and when needed. 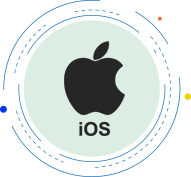 The primary technologies used on this project include iOS versions 5 and 6.

Folio3 used the Agile Development Methodology on this project with Basecamp as the project management tool.